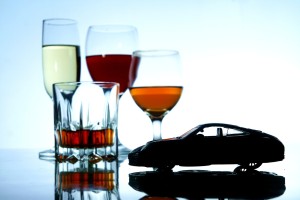 During this holiday week extra officers will be out looking for impaired drivers. Drug Recognition “Experts” (DRE) will be on the lookout as well for drivers under the influence of marijuana or other drugs. So, if you are planning on a night at the casino and having a few drinks you better be prepared to find a safe ride home.

Washington State Patrol is suggesting that more people are using marijuana recreationally since it has been legalized. The WSP is also is reminding that anyone under the age of 21 will be arrested for DUI if they have any marijuana in their system or a blood alcohol concentrating over a .02. END_OF_DOCUMENT_TOKEN_TO_BE_REPLACED 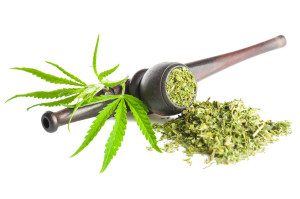 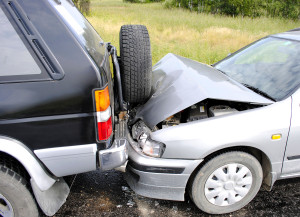